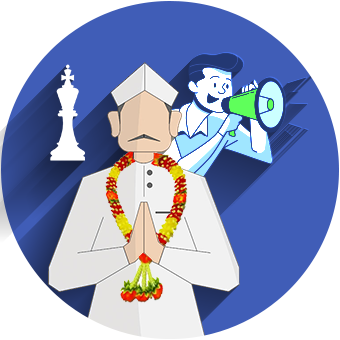 Election campaign management strategy is to determine the number of votes that a political party may get during the polls. These campaigns are  organised to promote the motto of political parties.

The best politicians are always managing their distributed organizing campaigns (if only in their own heads), by building relationships, figuring out their future campaign stance based on what they hear, and so on. However, if we are talking about your upcoming election then we will want to start assembling your team and figuring out your campaign strategy as early as is allowable. All of your campaign elements like donations, number of campaign team members, voters contacted, etc, will benefit from having a longer lead time. The strategy may have different and varied ways to communicate with the people in the nation.

We make brands is the best election campaign agency in Delhi. We try to build strong votes by helping the various political candidates to run their campaigns.

There are different ways to promote one's message. While the political parties have strong competition amongst themselves. Every party tries to build its own strong and stable chance to capture more and more votes. Here are few tips about political campaign management:

The message of your campaign should be all about letting voters find that common ground between you and them, to get their support. A lot of that also has to do with how a candidate presents themselves. A campaign is all about creating the identity of the candidate. That includes the candidate’s background and past work, and what makes them ideal for the position they are running for, and so it is necessary to have a campaign message.

Secondly, when you stand for local elections, the questions like: What does your campaign stand for? Do you stand for things your ideal voter cares about?; are of course matters of concern and even worth asking.

Volunteers are almost essential for a political campaign. They expand the capabilities of your campaign and let you have people on the ground to do anything from canvassing to social media posting.

To have a constant engagement of these volunteers you can also have time to time appreciation for them like praising them on social media channels for their efforts and work. Also, there should be a planned strategy to engage your volunteers once they show up.

Strategic plan is the key to campaign budget. Think about why, where, and when your campaign is going to be spending money. There could be a number of benefits of doing so. This will also reduce the non- desirable expenses. While a good campaign budget will make it easier for you to:

Spreading out the good message can be your cup of tea but what matters is to get onto the nerves of the people and make them more influenced for your side could be difficult. In the  local elections, people are more keen on a candidate who belongs to any local community and that's part of the strategy campaign. So, this should be the basic point for your campaign. You can initiate this by organizing the community events, participating in Community events, getting into the private circles etc.

The more you get into the eyes, the more chances of people getting on your side.

This could be the best way to get more votes. Door-to-door canvassing is great for persuading undecided voters to consider your candidacy. It’s a fact that people having face-to-face, personal conversations are more likely to find common ground.

This is the fact that you can convince more people with interpersonal communication than by just normal campaigning.

Door-to-door canvassing is more personal than other forms of voter contact like mail or speeches. In fact, it is even cheaper than putting up signs or distributing campaign literature. The best practice is for the candidate to personally canvas in areas with likely supporters and swing voters and for volunteers to cover the rest of the ground. Aim to knock on as many doors as possible in a campaign for a local election.

When candidates are actively campaigning, they make your members aware that the election is truly a contest in which they should participate. More information on the election including candidate information and their platforms can inspire members to cast their ballots.

Of course your organization gets the word out to members about upcoming elections. Allowing engaged candidates to campaign amplifies that message and prompts members to get involved.

When members see messages about an upcoming election from the candidates themselves — the people most invested in the election  it often gets their attention and gets them involved enough to vote.

But, as is the case with every change to an elections process, each organization should weigh the challenges and benefits before committing to it.

How do We work?

We make brands is the Political campaign management  agency in india . We use various techniques to promote the message of the political parties and help them to frame out the best Political Campaign Messaging Strategy. We make brands work on the community outreach strategy, which is one of the bases to reach out to the people of the nation.

How Digital Marketing for Politicians in India is helpful?

Digital marketing is the best source to be the face for the masses. Sure, you can be one of the known faces in the market or in any community but what about having a larger number of followers on your side. Politicians always require their followers to stand out in front of the people. They use different ways to be the face while they also use digital ways like social media handles, ads, posters, visuals etc and for getting into the eyes they require more and more reach.

Digital marketing helps in increasing their reach, making people aware of them, while working on their Social Media handles to have larger audiences.

We focus on the target audience to gain the attention of potential voters as it is important for the Political party(ies) or the candidate(s).

Social media is a tool that easily helps to reach more people and is ultimately helpful in building up the connections. Now as if political campaign strategy needs to reach out to more eyes then obviously it also needs a strategic plan. While campaigning the leaders work on how they could reach more people to have the majority of votes. Social media political campaigns have the power to swing the votes in favour of a specific party or candidate, if performed professionally, creating an emotional, psychological trend towards the candidate or party.

In social media political campaigning there are use of videos, posters, graphics and some other animated visuals so that it can capture the keen interest of the public.

Be a leader, why delay? We make brands is the election campaign management agency in Noida. We work on every kind of campaign service that helps the parties to reach more people and have a majority on their side, digitally. Also, we do not believe in being biased and our motive is to deliver the best services in the best way we can.

We help you to present an ideal image amongst your competitors. Our main focus is to serve you on your suitability in less time with affordable cost. 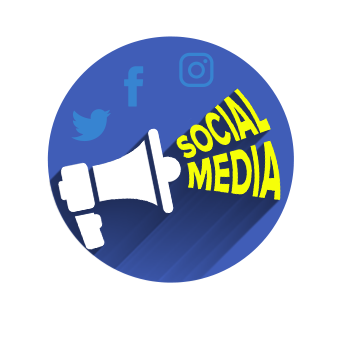 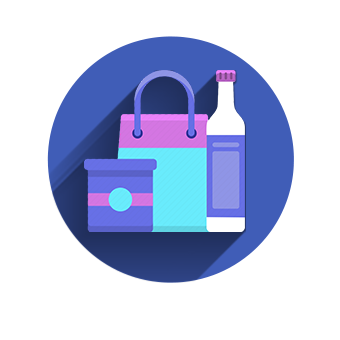 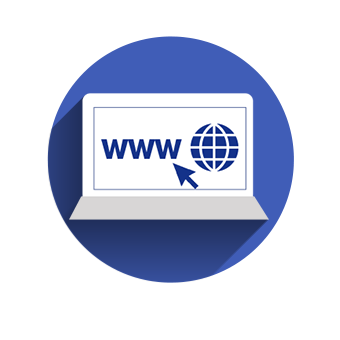 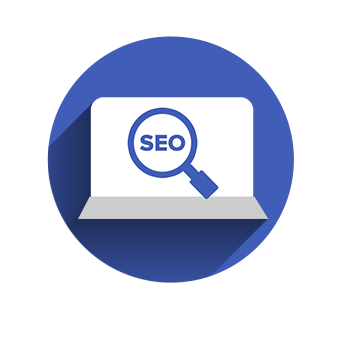 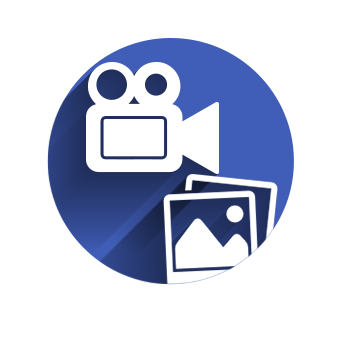 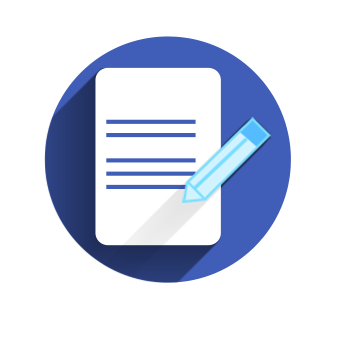